84 replies to this topic

Of all the names of God, the one which occurs most frequently in the Hebrew Bible is the Tetragrammaton, appearing 6,823 times, according to the Jewish Encyclopedia. The Biblia Hebraica and Biblia Hebraica Stuttgartensia texts of the Hebrew Scriptures each contain the Tetragrammaton 6,828 times.
In Judaism, the Tetragrammaton is the ineffable Name of God, and is therefore not to be read aloud. In the reading aloud of the scripture or in prayer, it is replaced with Adonai ("My Lords", commonly rendered as "the Lord"). Other written forms such as י‎ (yod) ה‎ (heh) (YH or Yah) are in fact pronounced during prayer.
Outside of direct prayer, the word "’ǎdônây" (אֲדֹנָי‎) is not spoken by some Jews since to do so is considered a violation of the commandment not to use the Lord's name in vain (Exodus 20:7). Therefore, the word is often read as HaShêm (הַשֵּׁם‎) (literally, "The Name") or in some cases ’ǎdô-Shêm, a composite of ’ǎdônây and HaShêm. A similar rule applies to the word ’ělôhîym ("God"), which some Jews intentionally mispronounce as ’ělôkîym for the same reason. (In a process analogous to the "euphemism treadmill", a prosaic substitute for the Tetragrammaton during one historical period may acquire sanctity and thus itself be considered too holy for ordinary use in subsequent periods.) Also, Jews cannot dispose of anything containing the Tetragrammaton in writing in any normal fashion. Such items must be placed in a genizah, where they are stored and later buried in a cemetery. 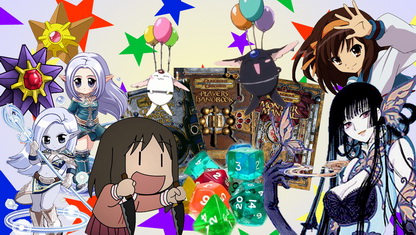 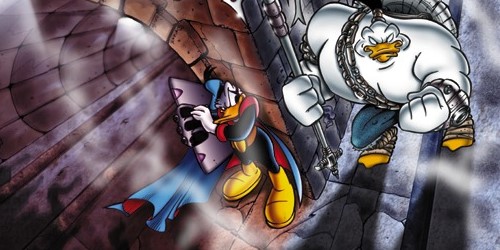 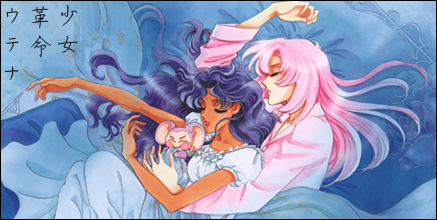 Back to Anime/Manga στην Ελλάδα
Reply to quoted posts     Clear